The Excite News Reporter was live in Randolph, Massachusetts to witness Miss Chisom’s graduation cookout and to celebrate with the family at their residence.

It was a graduation cookout organized for Miss Chisom who just graduated from high school and heading to Mass college of pharmacy this fall to study Pre-Med. She wants to become a medical doctor she told our reporter during a one-one chat at the cookout. 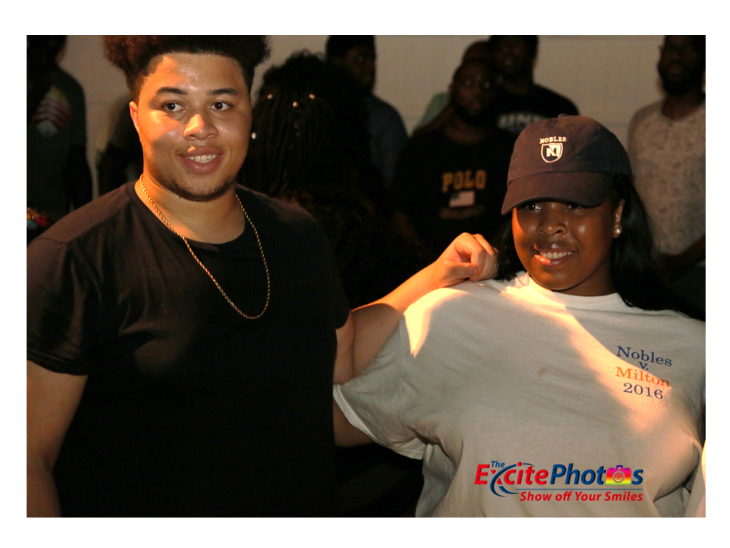 The graduation cookout was well attended by the Nigerian community faithful, friends, and others. They were entertained with assorted foods (local and foreign), drinks, and music. 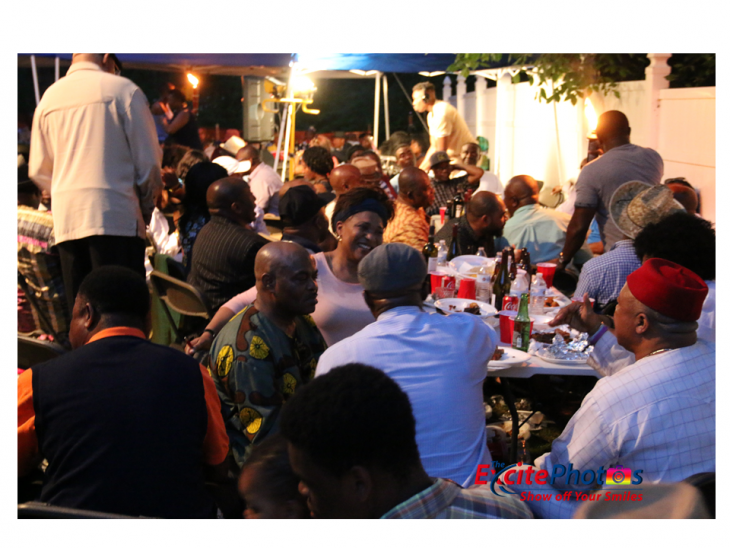 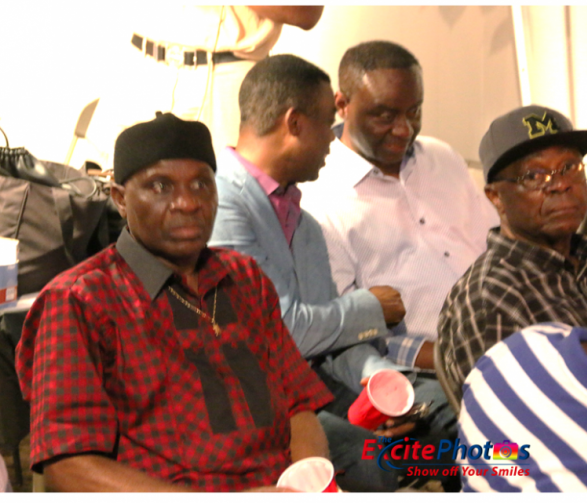 It was remarkable to see a large turnout of youths who came to celebrate and have fun with Chisom. 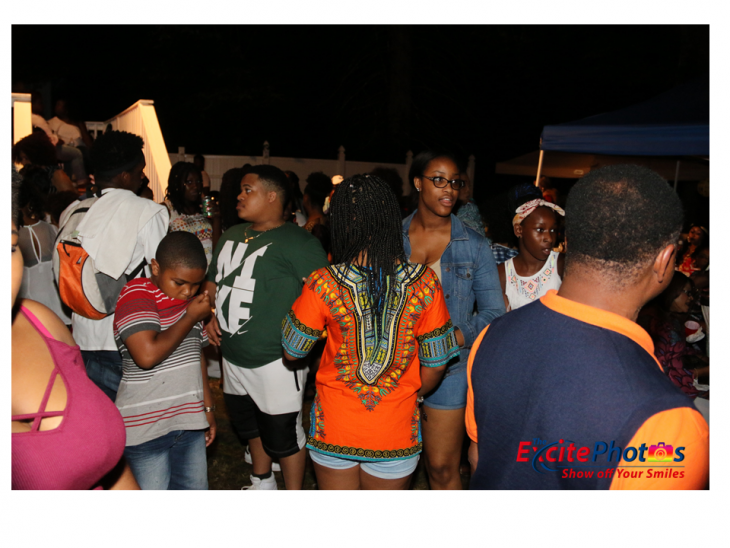 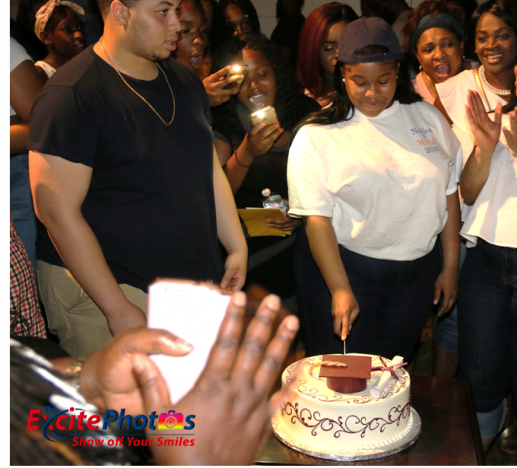 Chisom will make a good doctor, those who know her confirmed to The Excite News. She is described as a very hardworking, polite, respectful and a girl with gorgeous attitude and genuine smiles always! 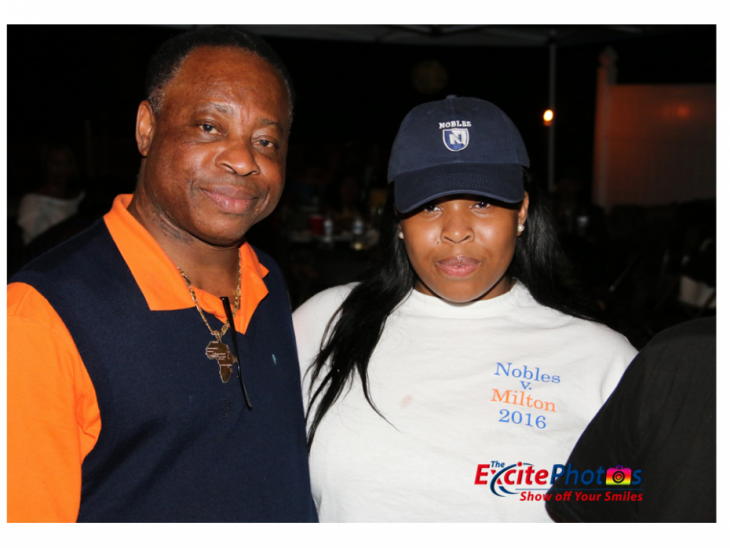