TRUMP @ UN: AMERICA WILL TOTALLY DESTROY NORTH KOREA IF IT DOES NOT ABANDON ITS NUCLEAR PROGRAM TRUMP said, “the Rockman is on Suicide Mission.”  And America will totally destroy North Korea if it does not abandon its nuclear program. 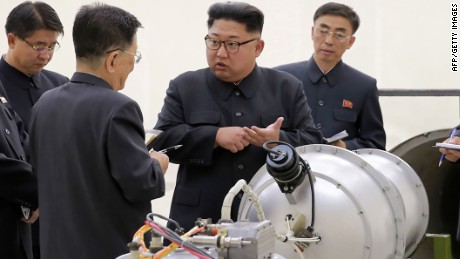 Trump vows to keep pressure on North Korea
He also offered strong words for countries that trade and finance North Korea: “It is an outrage that some nations would not only trade with such a nation but would arm supply and financially support a country that imperils the world.”
“The powerful people in this room, under the guidance and auspices of the United Nations, can solve many of these vicious and complex problems,” Trump said.
He said the United States was prepared to combat global instability through military might.
“Our military will soon be the strongest it’s ever been,” he said. 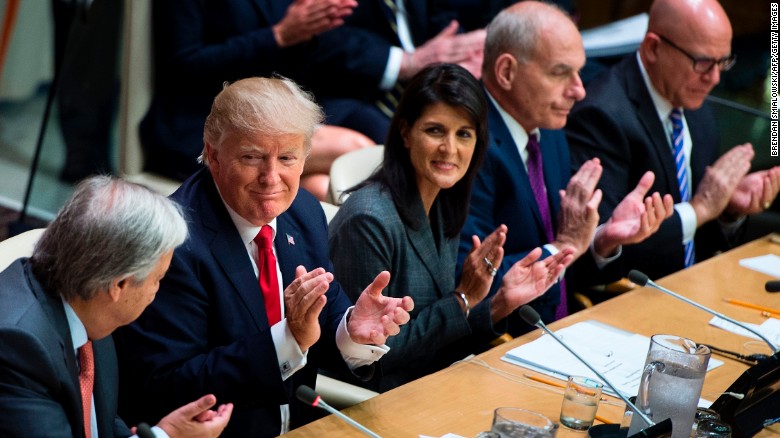